Traveling on two wheels with children: how to choose a bicycle seat

Moving around by bicycle with your children requires some extra attention, especially in terms of safety . First of all it would be a good idea for you to prefer paths that develop on cycle paths and in any case away from urban traffic, but it is certainly necessary to have the guarantee that the child travels in his or her seat in total safety .

According to the Highway Code, you cannot carry more than one child at a time by bicycle.
Children can start cycling with mum or dad starting at eight, nine months, when they are able to sit upright. From this age up to about 5 years, they must have a seat that has certain requirements, contained in the standard EN 14344 (the European legislation in force since 2005, also in Italy, which regulates the homologation of the seat ).

Each seat must be approved and equipped with a backrest , fixing system and safety (better if the safety belts are also adjustable) and must have a device to protect the child’s feet, just to prevent them from ending up between the spokes or the wheels of the bicycle. It is also necessary to pay attention to the presence or not of parts and components of the seat so small that they can be detached and accidentally ingested by the little ones.

How to understand if the product is up to standard? You must search for the markup . The child seat, in fact, must bear the number of the EN 14344 standard , general information on the maximum weight of the child that can be transported, the manufacturer’s name or brand, the date and month of manufacture. 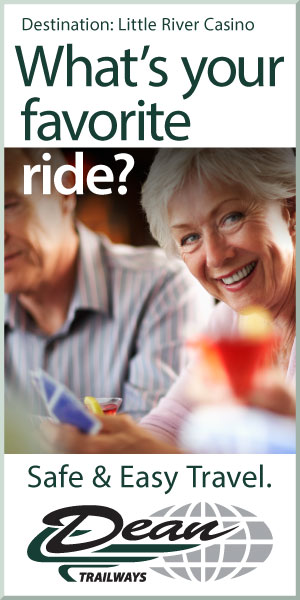